Armitage Shanks are a national treasure, with their intense delivery and vintage instruments being admired by the likes of Nirvana, Mudhoney, REM, White Stripes and Blur. A legendary punk band, Armitage Shanks formed in Medway, Kent back in 1991, their first single release featured Billy Childish on vocals, the band’s sometime guitarist, producer and biggest fan ever since. Throughout the years, Armitage Shanks has included musicians from Thee Headcoats, The Cannibals, The Dentists, Subway Sect, The Milkshakes, Ye Nuns, The Daggermen, CTMF, The Television Personalities and The White Stripes in their ranks, with the current line-up being the longest lasting and greatest.

Armitage Shanks swapped their Grammy award winning studio Toe Rag, for the magical ears of Jerry Desmonde and Jim Riley at Medway’s mighty Ranscombe Studios, in order to save time and petrol. The fifty tracks recorded that day were then held back awaiting the fifth wave punk revival. But with Uncle Johns running the world, time is tight and the time is right. Six studio albums, thirteen singles, a live LP from The Hope and Anchor and a best of album, there’s no brakes on the Armitage Shanks battle bus.

Limited to 300 hand-numbered copies, Side A’s thumping ‘Look Out Here Comes Uncle John’ is the link between Bo Diddley and The Ramones, with Side B’s ‘Because I Care’ features the throat tearing genius of Penny Dreadful .

The eleventh release on the Spinout Nuggets label, this release will be available via www.spinoutproductions.com/shop/, and all suave record emporiums. 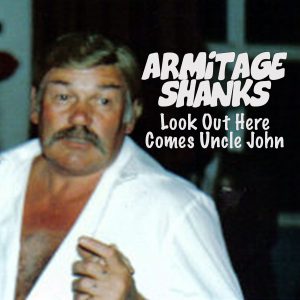 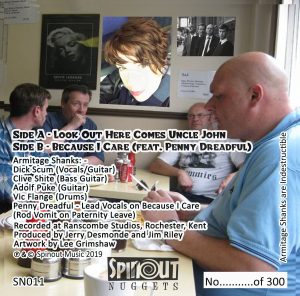 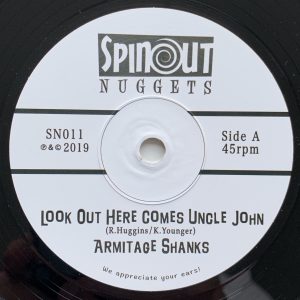 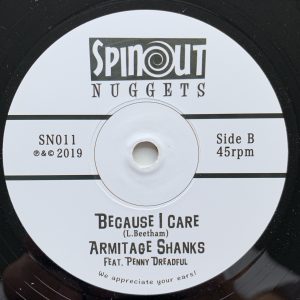 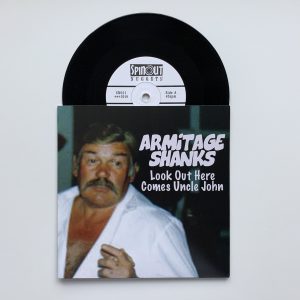