CRABS! are your new favourite Surf Garage Band! Scuttling sideways up and down the frets from ’58 to ’63 and beyond, taking inspiration from instrumental guitar music, the 4-piece mix the reverb-heavy Californian Fender sound with early British covers and gnarly garage rock. Their sound cruises the zone between tremolo and reverb, where Apache meets the Baja.

CRABS! purvey their surf sound from Edinburgh and beyond, taking you to a surf paradise where they scuttle their sounds around beach fires, close to the swash/backwash of the sea. Their sound is drawn from the pioneers of the surf/garage/instrumental sound, including Dick Dale and the Del Tones, The Trashmen, The Surfaris and Link Wray.

Limited to 300 hand-numbered copies, all four tracks are original compositions, with Baby Don’t Surf kicking things off on Side A, scuttling in to Bam! Bam! Side B sways in to By The Outfall, followed by the band’s self-penned dance hit Do The Crab! Digital formats of the EP are also available through he bands Bandcamp page.

Catch CRABS! at all good stages, beaches and rock pools near you!

The tenth release on the Spinout Nuggets label, this release will be available via www.spinoutproductions.com/shop/, and all very good record outlets. 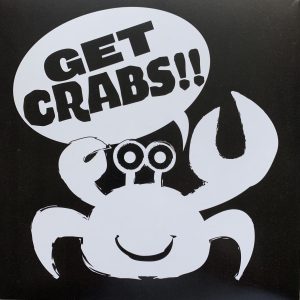 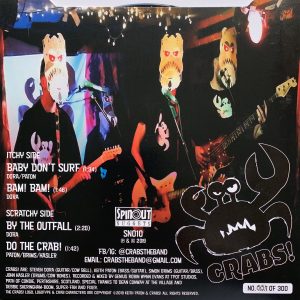 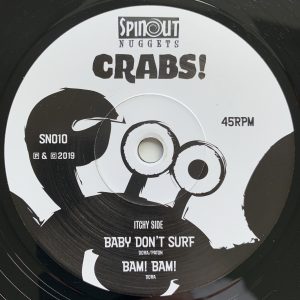 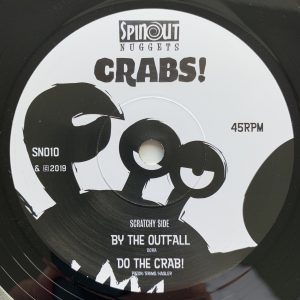 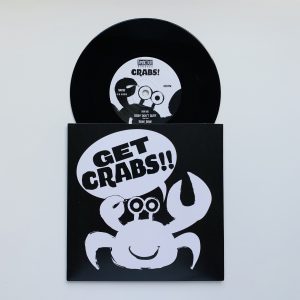