Skip to content
View cart “The Veras – Paper Cup Telephones 7″ Repress” has been added to your cart. 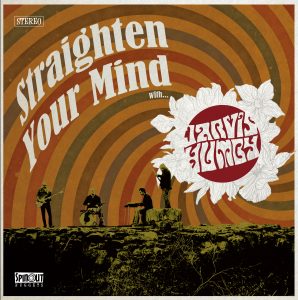