Skip to content
View cart “The Claim/Jim Riley’s Blues Foundation – Spring Turns To Winter/Love’s Got A Hold OF Me 7″” has been added to your cart.

The twenty-sixth release on the Spinout Nuggets label, this release will be available via www.spinoutproductions.com/shop/, the band and all good musical outlets. 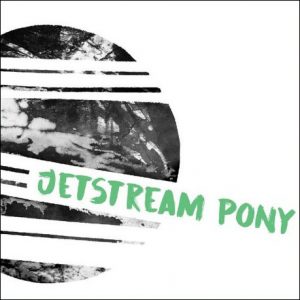