Jetstream Pony – If Not Now, When? 7″ Repress

“So good” we heard you say, so we did it again, this time in Coke Bottle Green vinyl.

This release will be available via www.spinoutproductions.com/shop/, the band and all good musical outlets. 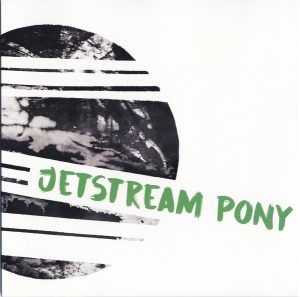 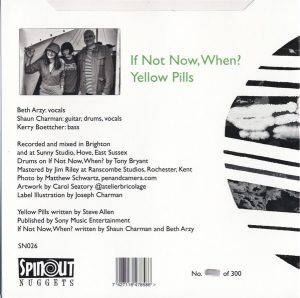 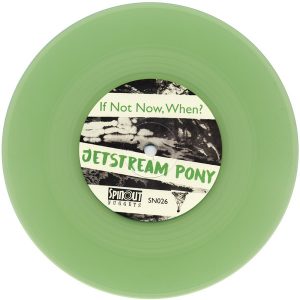 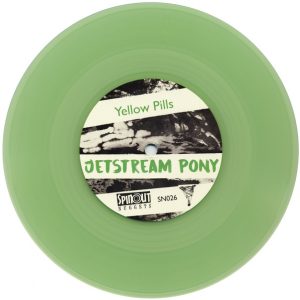