Skip to content
View cart “The Claim/Jim Riley’s Blues Foundation – Spring Turns To Winter/Love’s Got A Hold OF Me 7″” has been added to your cart.

Following a first issue sell-out only months ago, released via Shelflife (USA) and Kleine Untergrund Schallplatten (Germany), we’re very pleased to provide a reissue of the debut long player, this time adding track ‘It’ll Take More Than A Friday’ to the listing, with a limited run of 250 on splatter vinyl.

The twenty-seventh release on the Spinout Nuggets label, this release will be available via www.spinoutproductions.com/shop/, the band and all good musical outlets. 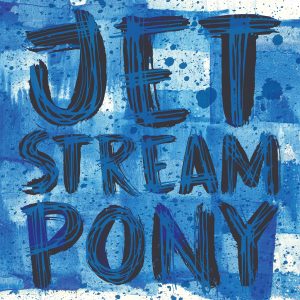