“Sambabila” is the new EP by Paolo Apollo Negri (The Link Quartet) and features, for the first time on record, the polished and discreet drumming style of his father Antonio.

The roots of these new tracks have to be found in the deep love for Brazilian music that Antonio passed down to Paolo when he was young, a love that kept on growing through the years and resulted in this homage to some of their musical heroes like Os Catedraticos, Walter Wanderley and Jair Rodriugez.

What makes this EP a little work of art is the perspective it takes life from: both Antonio and Paolo spent years working and studying in Milan and none of them have ever been to Brazil; their love comes from what they have listened to and imagined at distance, a sort of “Brazil as seen from Milan”.

This is why each song title tries to depict and draw a line between these two faraway worlds, and why the title of the EP tries to combine one of Milan’s most famous squares (San Babila) with the most distinguishing Brazilian style, the Samba.

The line up is fulfilled by the elegant bass of Edoardo Giovanelli, a musical companion who appeared on each solo album by Paolo since 2009.

The fifty-seventh release on the Spinout Nuggets label, this will mostly be available via www.spinoutproductions.com/shop/, the band members and all good record outlets worldwide. 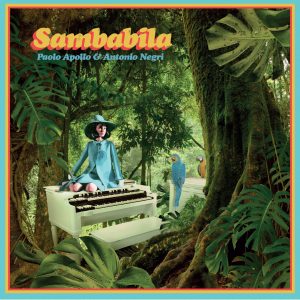 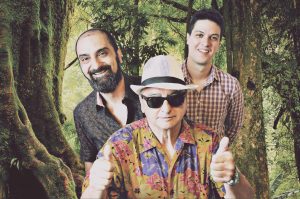