Mixing up The Claim’s melodic guitar pop with Jim Riley’s Medway R&B might seem incongruous. But this is a story that goes all the way back to 1982, when The Claim supported Jim’s first band Wipeout at their school disco. At the time, Wipeout were frequently playing shows with the likes of Nine Below Zero and Dr. Feelgood. Lemmy was a regular in the crowd at Wipeout’s legendary performances at Dingwalls.

Jim is one of the holy trinity from the post-punk Medway generation, along with Billy Childish and Graham Day. In 1982 The Claim were just fifth-formers, delighted to get the opportunity to back up a proper group. Jim was impressed enough with The Claim to offer them a follow up slot at the legendary M.I.C. Club in Medway, and therein begun a long term association.

The association saw Jim guest on The Claim’s recordings and co-produce a number of their records, including the recently re-issued Boomy Tella LP from 1988. Fast forward to 2017’s Medway Weekender at 100 Club, London, at which Jim got up on stage with The Claim to tear through Sonny Boy Williamson’s ‘Help Me’ and The Claim pop ballad ‘Mrs Jones.’

A resulting offer of a slot at the London Blues Festival saw Jim invite The Claim to be his backing group – the Blues Foundation. They enjoyed rehearsals at Jim’s renowned Ranscombe Studios in Rochester, Kent so much, they decided to record them. ‘A Very British Blues Explosion’ was released in 2018 by Trouserphonic Records. In the meantime, The Claim were also beavering away at Ranscombe Studios, recording their first album in 30 years, with Jim again at the controls. The critically acclaimed album, ‘The New Industrial Ballads’ was released by A Turntable Friend Records in May 2019.

Limited to 300 hand-numbered copies, The Claim’s ‘Spring Turns To Winter’ is a reflection on gettng older. Lyrically it was inspired by Sinatra’s ‘It Was A Good Year’. Musically there are notes of treacle and spice. Jim Riley’s Blues Foundation’s ‘Love’s Got A Hold Of Me’ has some beautiful harp, guitar, Hammond and a massively loud Motown-esque tambourine. Jim sings with soul from experience.

The fifteenth release on the Spinout Nuggets label, this release will be available via www.spinoutproductions.com/shop/, and all good record outlets. 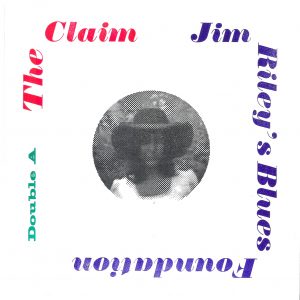 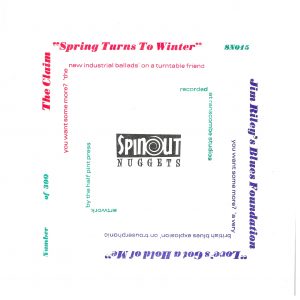 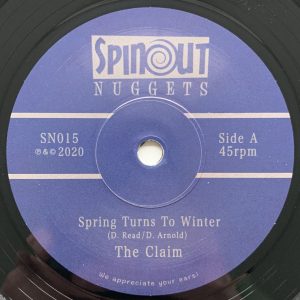 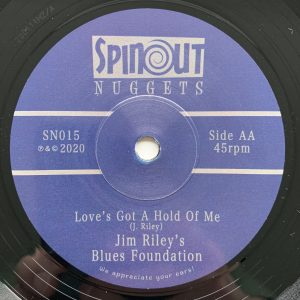 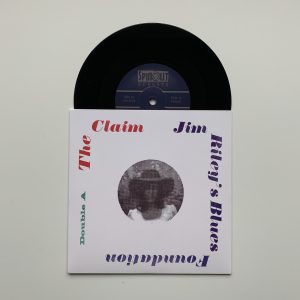