Release – Blud In My Eyes For You Lathe Cut 7″

The William Loveday Intention is the latest incarnation. The group’s name can be attributed to Billy’s grandmother, Ivy Loveday, who registered his birth as William Ivy Loveday, with William being his great grandfather’s name.

The ‘Intention’ of The William Loveday group was to revisit some early tunes which Billy had imagined could be orchestrated. This was the beginning of  a ‘career in a year’ with over 14 LPs being recorded during the lockdown period at Jim Riley’s Ranscombe Studios.

Four recordings are nicely gathered together for this release, bought to you by a joint venture between Spinout Nuggets and Hangman Records.

For this project each cover has a real hand-printed woodcut by Billy Childish, stamped track listing and (hand) numbering on card covers, with folded pink paper printed with the lyrics for ‘I’m Hanging By A Tenuous Thread’. The labels consist of hand-stamped logos by the artist.

Please note – the print, stamps and printed paper may vary from the photos.

A joint release from Spinout Nuggets and Hangman Records. 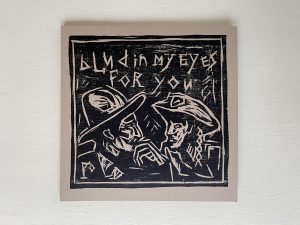 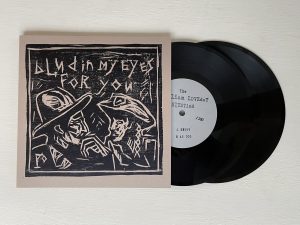 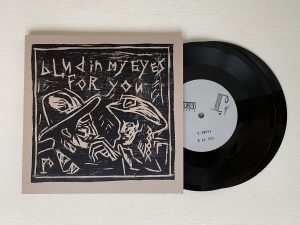 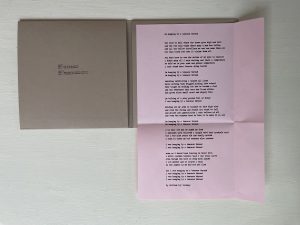 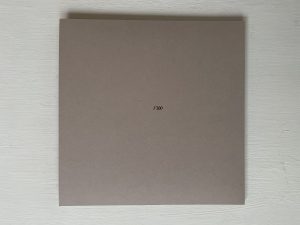 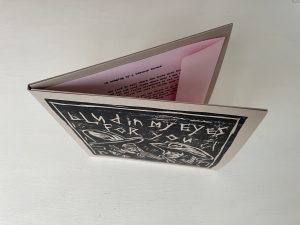