Skip to content
View cart “The Treasures Of Mexico – Heart Shaped Clock / Stick With You 7″” has been added to your cart. 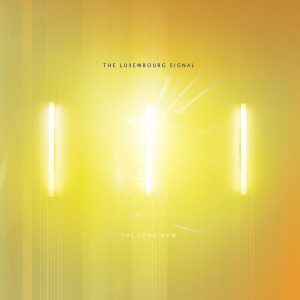 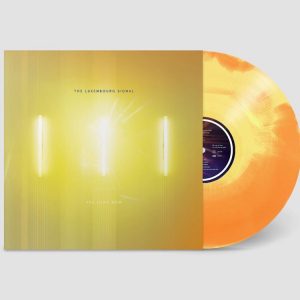 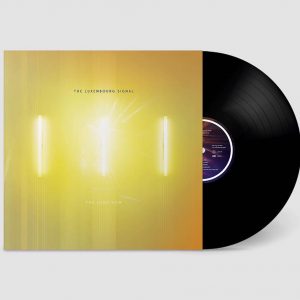 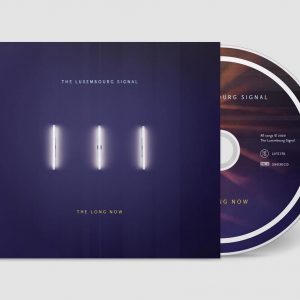